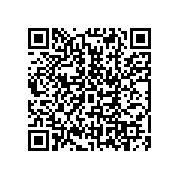 A DITA map describes the relationships among a set of DITA topics. The DITA map and map-group domain elements organize topics into hierarchies, groups, and relationships; they also define keys.

A DITA map is composed of the following elements:

<map>
The <map> element is the root element of the DITA map.
<topicref>

The <topicref> elements can be nested to create a hierarchy, which can be used to define a table of contents (TOC) for print output, online navigation, and parent/child links. Hierarchies can be annotated using the @collection-type attribute to define a particular type of relationship, such as a set of choices, a sequence, or a family. These collection types can affect link generation, and they might be interpreted differently for different outputs.