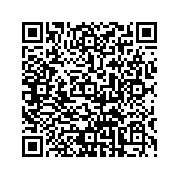 Domains in this section include those generally associated with technical content, such as the programming and software domains.