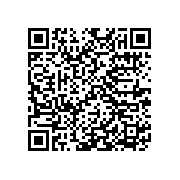 DITA maps are built from a few core elements that are used for referencing and organizing topics. The <topicmeta> element is also available to specify metadata for the map, for individual topics, or for groups of topics. Many elements inside <topicmeta> are also available inside the topic prolog.