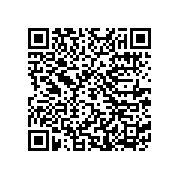 Several DITA elements exist either for architectural reasons or for support of specialized markup yet to be designed. Although there is little need to use these elements unless you are directed to, some of them, such as <state>, can be used if your content makes use of these semantic distinctions. For example, a discussion of signals on a gate of an integrated logic circuit might use the state element to represent either on or off conditions of that gate.